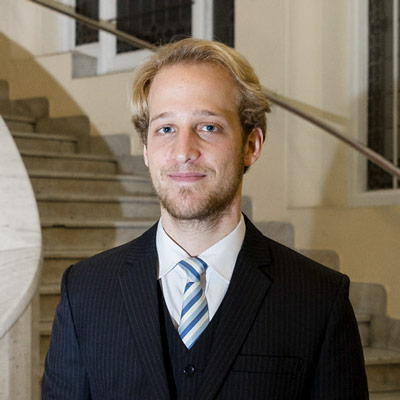 Since September 2018, I work as postdoctoral researcher in the Bioinformatics Core Group led by Dr. Reinhard Schneider at the Luxembourg Centre for Systems Biomedicine (L.C.S.B) in the University of Luxembourg. Additionally, I teach Applied Philosophy of Science and Data Ethics at the Faculty of Science, Technology and Medicine (FSTM) of the University of Luxembourg. Since 2022, I am a senior member of IEEE.

During my Ph.D I continued my work in the HPCN group as technical researcher for the project TRÁFICA and the European projects Fed4Fire and dReDBox, among others. At the same time, I worked at Naudit applying my research on projects with different enterprises. I've also been a teaching assistant on different subjects at the E.P.S.